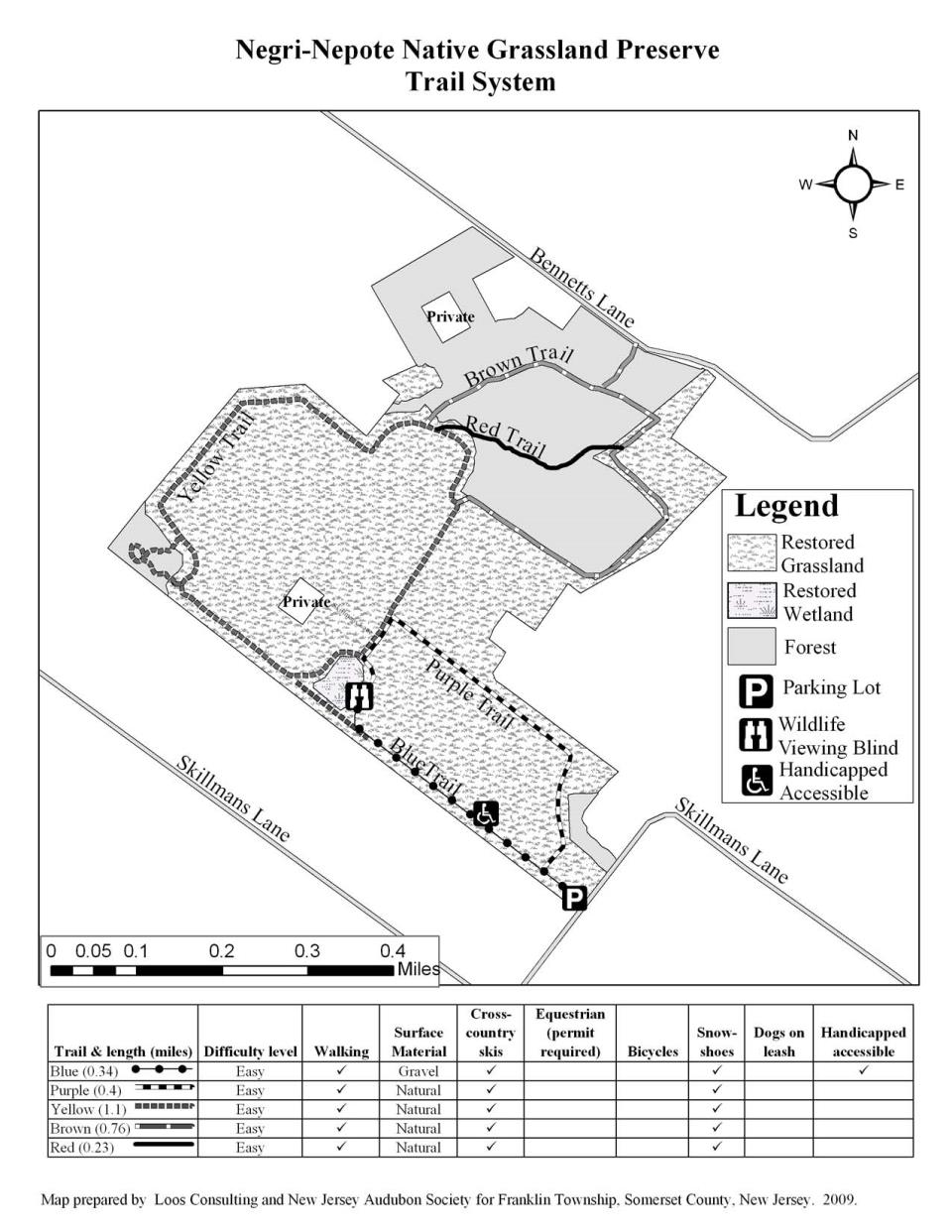 Barely a mile from the bustling Route 27 corridor, here is a place to get away, to view wildlife, wetlands and wildflowers.

Franklin Township purchased these 163 acres in 2003 to protect it from the rampant development pressure engulfing central New Jersey. The township then developed a wildlife conservation plan and received federal government funding for site preparation, seeding and planting. The township planted native grasses and wildflowers at Preserve.

A two-acre portion of the Preserve was restored to create a wetland/vernal pool area. These wetlands provide stopover habitat for migratory shorebirds, wading birds and waterfowl, as well as habitat for local resident wildlife such as reptiles and amphibians.

Scouts have completed many projects on the Preserve, including construction of bird nesting boxes the information kiosk and benches, and the wildlife observation blind adjacent to the wetland – providing shelter for wildlife enthusiasts and photographers to enjoy the wetlands.

The Preserve has nearly three miles of trails, including a 3/10th of a mile handicapped-accessible trail – that includes interpretive signs describing the Preserve’s eco-system on the short journey to the observation blind.

Dozens of species of birds have been identified at Preserve--including redshoulder hawk, American kestrel, Northern harrier, American woodcock, greenwinged teal and greater yellow-legs--all to the delight of local birders. The state threatened grasshopper sparrows also nest at the Preserve. 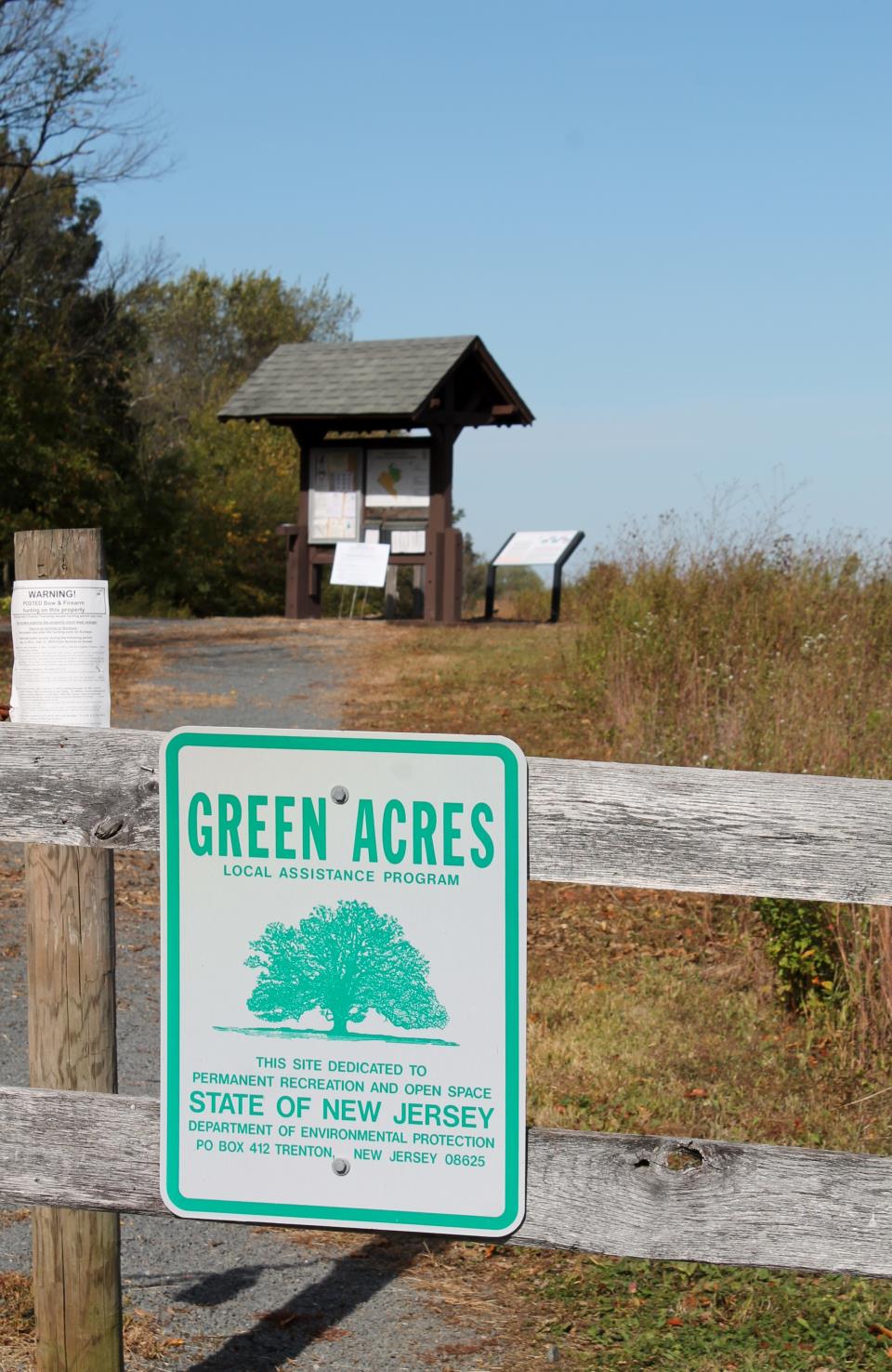 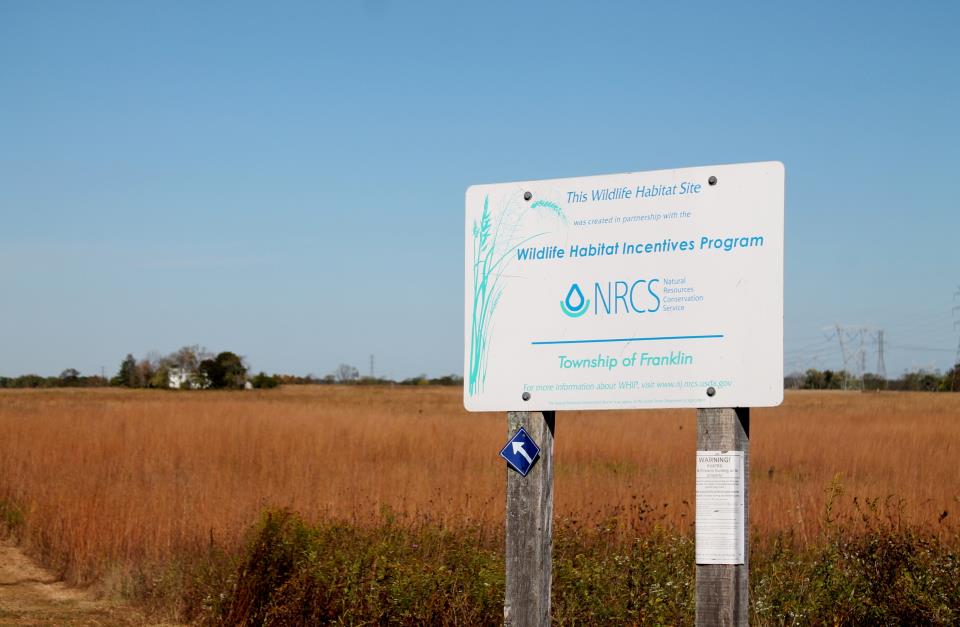 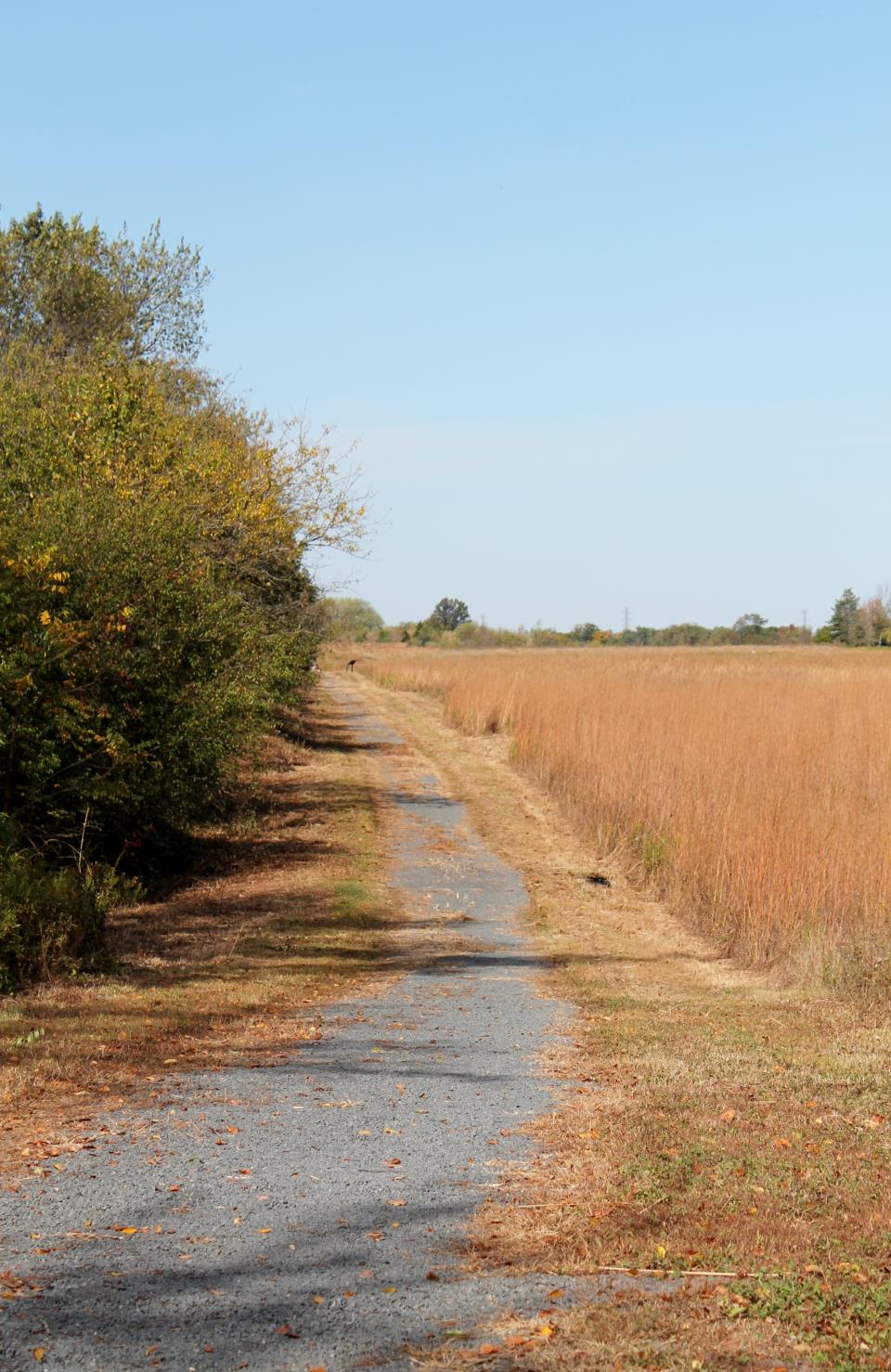 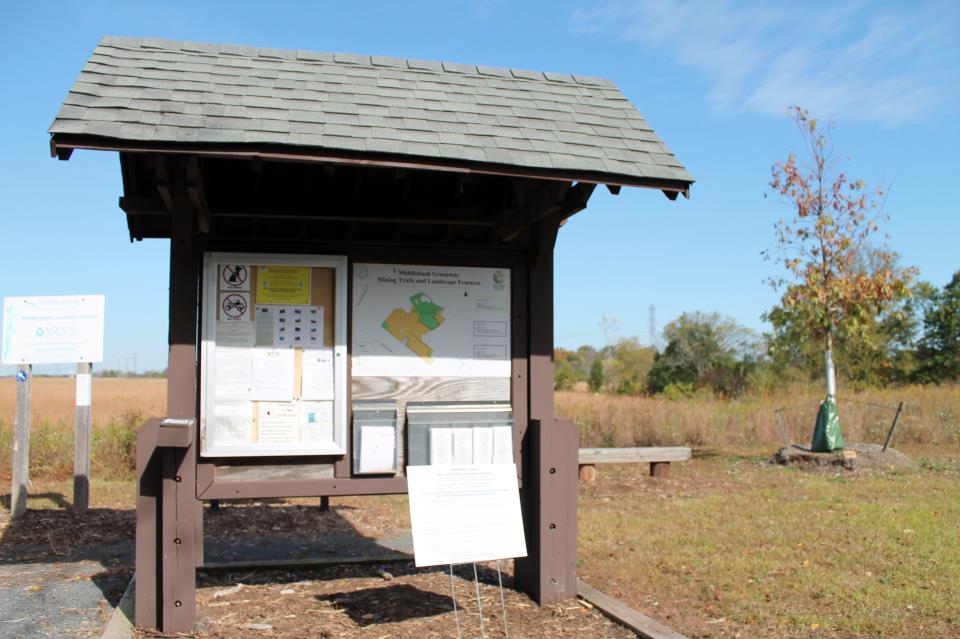 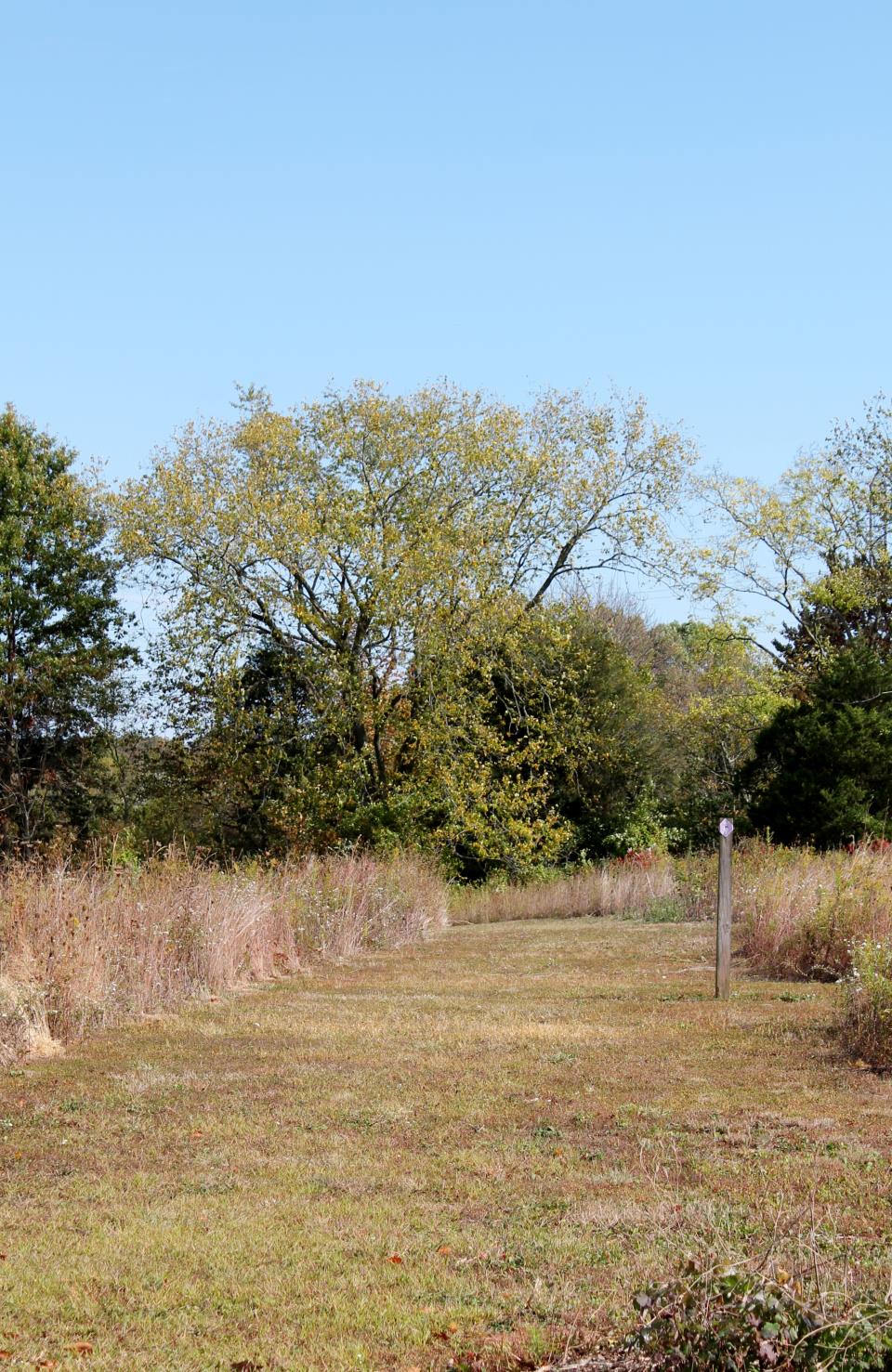 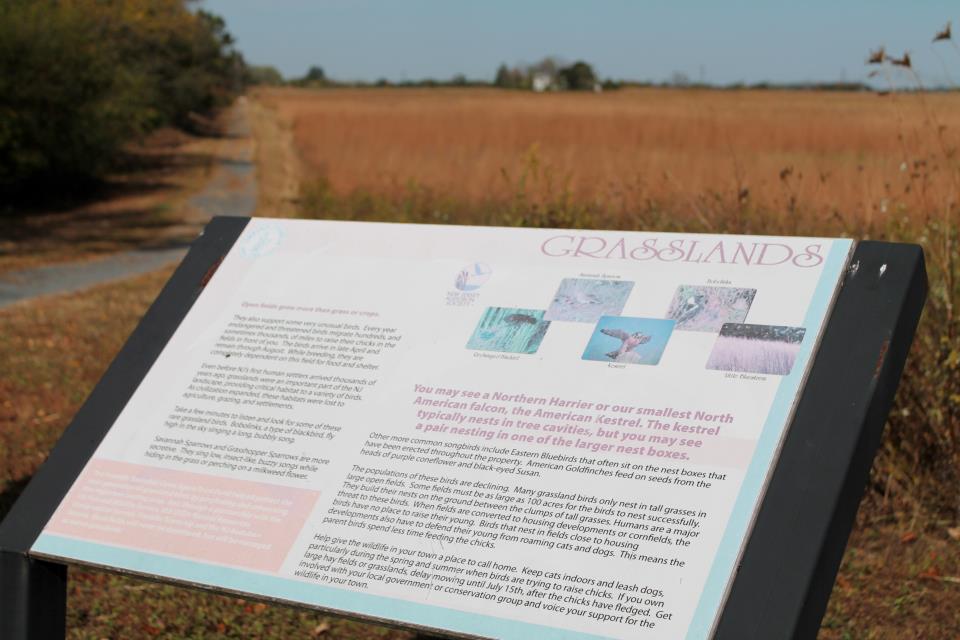